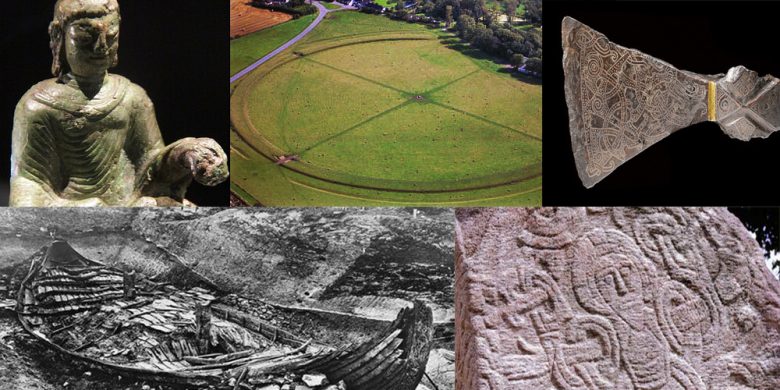 Sons of the farmer found the burial on their land when they started digging according to the rumours. It was dedicated to a Viking woman who must have had great power in their times.

It would have been only a Viking axe without the beautiful patterns on it. It was the Mammen Viking Axe. Mammen axe was one of awesome Viking artifacts that archaeologists found on Mammen grave. This helped the scholars coin the names for Viking Mammen Viking style that dated back to the 10th century.

Aggerborg is the name of the largest Viking fortification in Denmark. These days, we call the Viking forts as the Trelleborg.

Aggerborg was in a ring ship with two major roads crossing inside. The roads quartered the fort. The Aggerborg fort was believed to be constructed under the reign of King Harald Bluetooth. It could host up to 48 longhouses inside.

Buddha in Viking Age? It is reasonable because the Vikings were theists meaning they could accept the concept of many deities. In the Helgo treasure, the archaeologists found out a statue of Buddha dating back to the Viking Age. The owner must have been careful to preserve the Buddha Statue. Scholars believed that it was either it was a gift from a special friend from other region or it was a amulet for the owner. 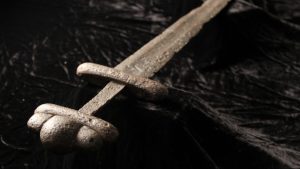 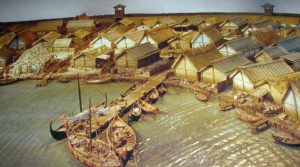